Héloise’s Choice is a team dedicated to represent in terms of sales & marketing an exclusive selection of hotels, villas and resorts worldwide.

The team brings his professional experience and its international networks of hotel, resorts or villa bookers for your properties.

Our expertise is for all key feeders markets including Europe, USA, Middle East, Asia and Latin America. 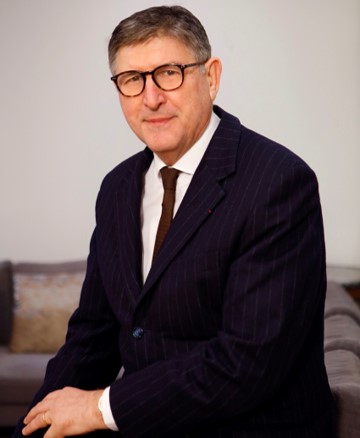 As a leading figure and benchmark in the international luxury hospitality industry, Didier Le Calvez has served in the most prestigious luxury hotels and palaces in the world. From the Plaza in New York to the George V in Paris via the Regent in Singapore, the Pierre in New York or the Bristol in Paris, Didier Le Calvez has demonstrated throughout his professional career his skills to elevate each property that he ran to the highest level of excellence.

He orchestrated, more particularly, between 1997 and 1999 the opening of the Four Seasons George V before he took over its general management until 2007. During these years the George V was elected seven times in a row “Best Hotel in the World” by Andrew Harper’s Hideaway Report. The opening of the Hotel George V is today the subject of a case study taught at Harvard.

He then worked as CEO on the repositioning of the Bristol in Paris for 6 years before he joined La Reserve in 2016 as Group CEO. Under his leadership, La Réserve was elected “Best Hotel in the World” by Condé Nast Traveler and Travel&Leisure.

In parallel, Didier Le Calvez acquired in 2009, together with his wife Olivia le Calvez, a vineyard of 5 hectares in Puisseguin-Saint-Emilion. Château Clarisse, named after their daughter, is today an estate of 20 hectares whose wines are served in the most prestigious restaurants in 20 countries around the world.

In order to implement a project which had been maturing for some time, Didier Le Calvez partnered with his wife Olivia Le Calvez in 2017 to develop Ré-Consulting & Heloise’s Choice. The objective: pool their respective expert know-how to offer customised support for independent hoteliers through these two structures operating in the fields of consulting & management as well as sales & marketing. 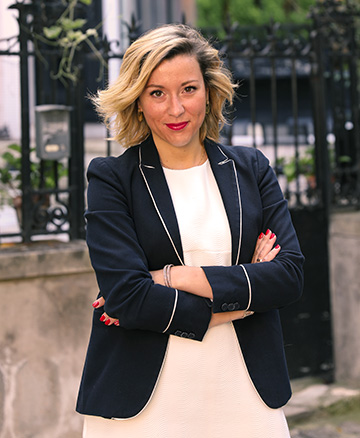 Charlotte Lhermet graduated from Toulouse Business School with a Master’s degree in Management & Marketing of the travel, hotel and tourism industry. She started her career at the 5* Métropole Monte-Carlo in Revenue Management then Press Relations.

Her passion for the independent luxury hotels and her curiosity for sales led her to pursue her career in Paris as Sales Manager at the Hôtel Banke, 5*, and then Sales Manager of the Hôtel Bel Ami, 5*, and Hôtel Montalembert, 5*, by B Signature Hotels & Resorts.

Thanks to this experience, she was entrusted with the position of Corporate Key Account Manager and then Sales Deputy Director within the group’s management to represent the entire B Signature Hotels & Resorts collection in the Corporate & Leisure markets. 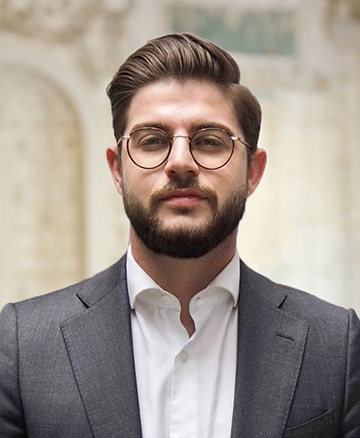 Maxime studied law, economy and tourism marketing. Then, he graduated from Vatel Bordeaux with an MBA in International Hospitality Management.

Passionate about luxury hospitality with a Sales & Marketing curiosity, he started his career in a palace hotel, Hotel Lutetia, as an intern. He quickly moved to responsibility positions such as Business Development Manager and then Sales Manager. 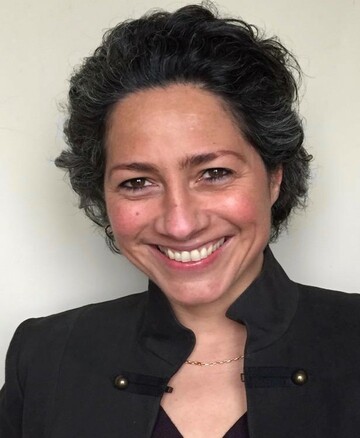 Constance started her career at the Four Seasons George V as Guest Relations Manager before joining the Bristol Paris team as Concierge Supervisor. Her expertise in the industry is more than ever an asset for her new position as Reservations Manager at Heloise’s Choice.

Constance has an excellent knowledge of the Japanese language. 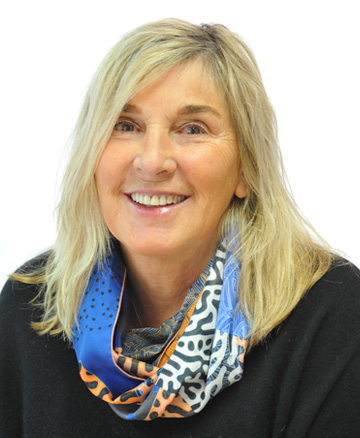 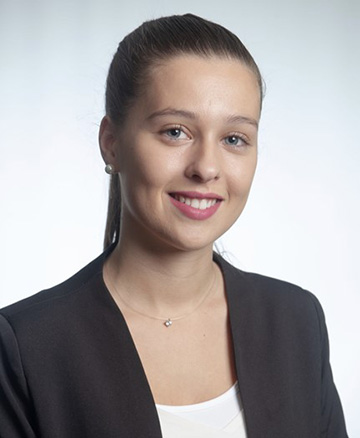 Starting a Master’s degree in hospitality management at ESG Paris and ready to take on a new challenge, Emma joined Heloise’s Choice team as a work-study student.